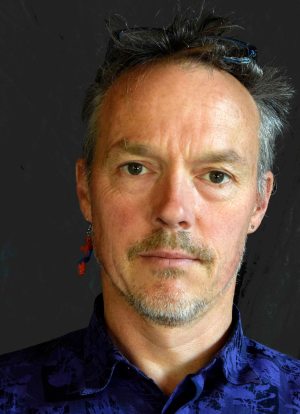 I have been in and around the publishing industry since 1986 when, equipped with an art school degree, I worked as a London-based picture researcher in the field of the fine arts. We catered to a global clientele ranging from book and stationery publishers to advertising agencies.

In 1988 a non-fiction partwork publisher took me on in the editorial department. I picked up the basics of editing, commissioning, steering photo shoots, etc. Six years later I moved on to work as a freelance editor and writer, focusing chiefly on partworks and non-fiction reference sets for the European and US markets, but also writing non-fiction books.

Moving to New Zealand in 2004, I returned to a staff role, as the managing editor (and, later, publishing manager) at New Holland Publishers (NZ). I worked with their wide range of non-fiction, from cookbooks and natural history to travel narratives and scenic/pictorial books, and was instrumental in launching their children’s list.

I left New Holland in 2009 to set up Wooden Shed Publishing Services, through which I have been working with various book/partwork publishers and online content writers, chiefly in New Zealand but also in Europe and the USA, as an editor, writer, proofreader, indexer and project manager.

I live with my family in Stanmore Bay, north of Auckland. In my spare time I enjoy printmaking, music, and exploring the local beaches.

virtual* travels with my art

Virtually* exploring art: one gallery, one artist, one country at a time!

views from the artist's studio.

Cat Among the Pigeons Press

Everything Armistead
Musings of an old book-lover